Finding a list of anime live action 2021? If so, this list is created for you with all the hottest live action released recently this year, including Cowboy Bebop Netflix, and more!

For fan of anime/ manga, live action is such a great way to see our favorite character in real life. For the excitement of Cowboy Bebop Netflix live action on air, we would like to make a round up of all anime live action 2021.

When the anime Cowboy Bebop first arrived in 1998, it’s become a big explode not only in Japan but also in the whole world. And after 23 year, now we once again have change to watch this cult classic, not in anime form but in real life with real characters. How fascinating is it, right?

What’s the most successful live action movie of 2021? The answer is Tokyo Revengers for no doubt. According to Japanese tracking site Eiga, Tokyo Revenger live action surged ahead Rurouni Kenshin: The Final box office total in Japan, and now sits at the first place for highest grossing live action of 2021.

The movie was praised for plot that sticks directly to the original, and for cast members that look exactly the same as in manga. If you are expecting a really good live action, this is the answer for you.

“A gangster with a knack for housework tackles household tasks with meticulous care in these comedic live-action vignettes”. That’s a brief synopsis of Gokushufudou live action.

Dive into this live action, and it will make you laugh, maybe shed a tear or two, and give you lots of warm fuzzies.

Everything is such an perfect ending for Rurouni Kenshin live action franchise. Characters, plots, scenes, everything feels like it means something. This is such an enthralling journey of violent acts and vendettas, of sinister conspiracies and bloody revenge. You are a fan of original manga or not, this live action will still keep you on the edge of your seat.

Honey Lemon Soda is the story of Uka Ishimori, a first-year high school student who was bullied and called “Ishi (Stone)” in junior high school, who gradually changes herself after meeting a boy with lemon-colored hair named Kai Miura.

The original manga won first place in the “Readers’ favorite shoujo manga” and “Manga they want to see made into live-action” rankings in the September 2020 issue of the publisher’s teen fashion magazine Seventeen, so the live-action version is definitely worth it a try.

These are Cowboy Bebop Netflix live action and other anime live action 2021. Is there any film we missed in this list? Please let’s us know in the comment section below! 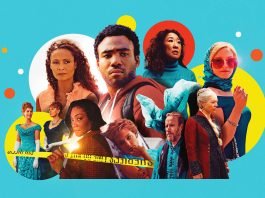 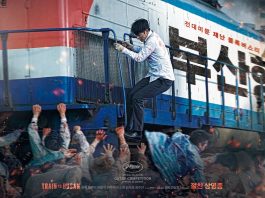 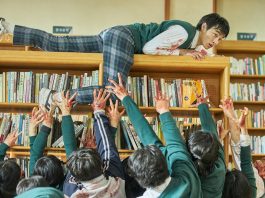 All of Us Are Dead Trailer Unveiled – What to Know...